All photographs are from the Florida State Archives, unless otherwise noted. 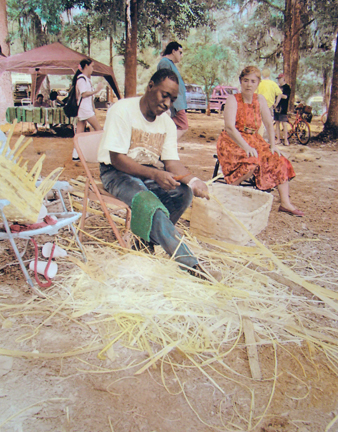 Alfonzo Biggs cuts strips of white oak to make a basket. This labor intensive technique begins with splitting the oak's trunk with an axe then scraping and splitting the sections into weavers, rims, lashers and handles. 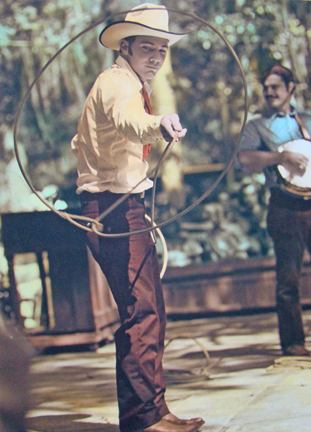 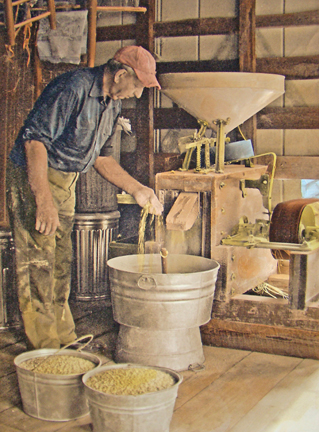 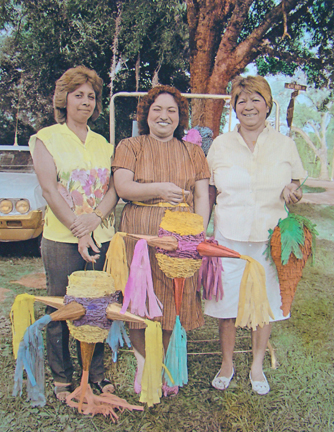 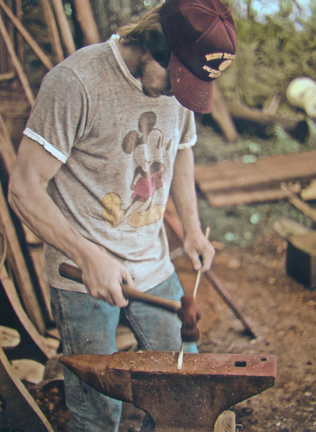 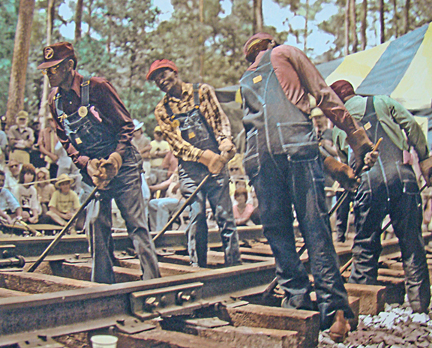 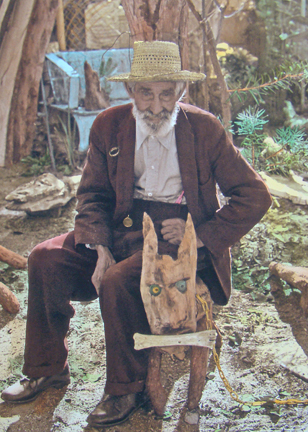 Jesse J. Aaron used his front yard as his gallery after he became an artist at the age of 81. 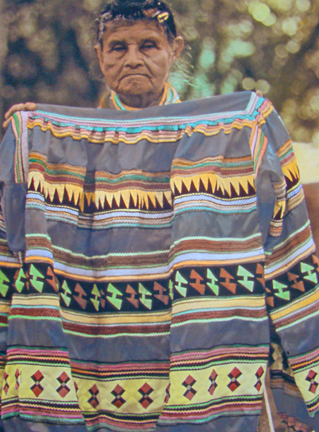 Susie Billie holds an example of her traditional Seminole patchwork. Taweekaache, or patchwork, is a source of cultural pride and identity to the Seminoles. 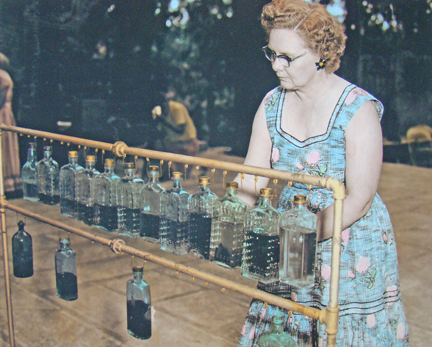 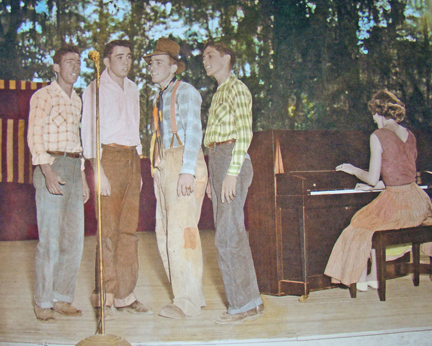 The "Suwannee 4some of Alachua" performs at the Florida Folk Festival. 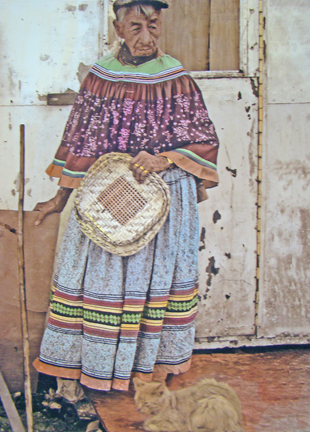 Bert Billie holds a couple of her palmetto frond baskets that are used to sift pounded corn, separating the meal from the kernels. 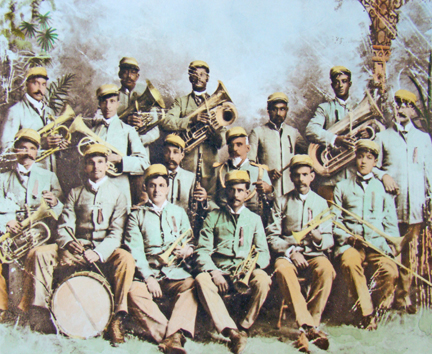 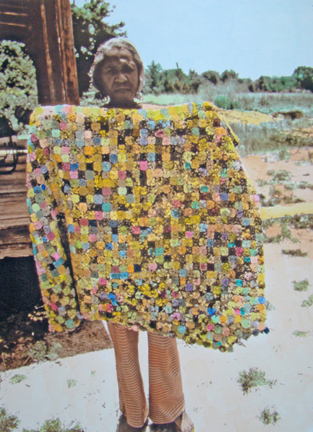 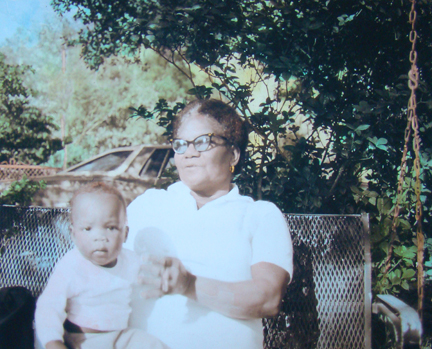 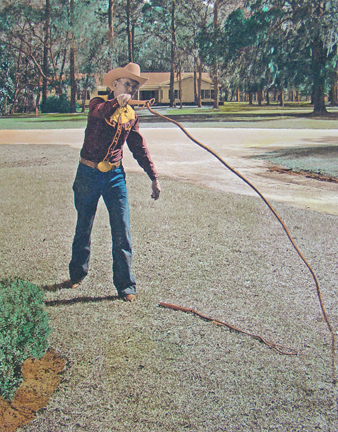 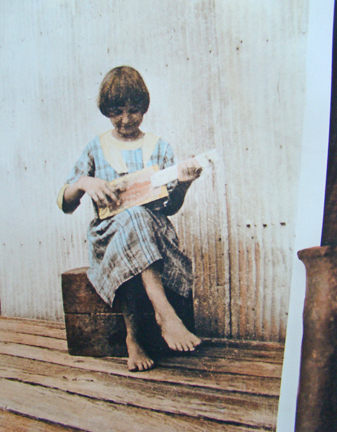 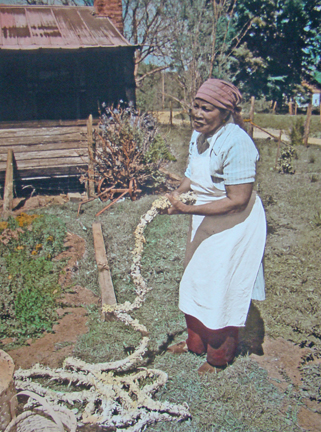 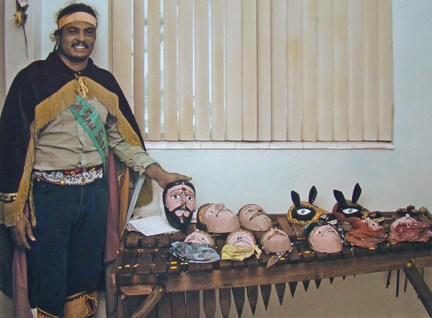 Nicaraguan-American José Silva, mask and costume maker, displays his handmade items to be used the annual Festival of San Sebastian. 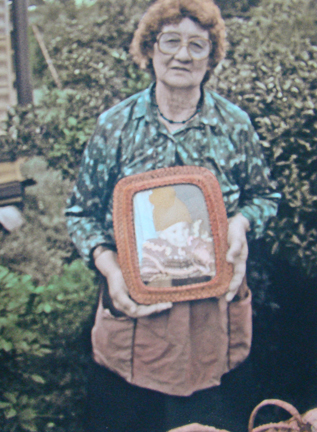 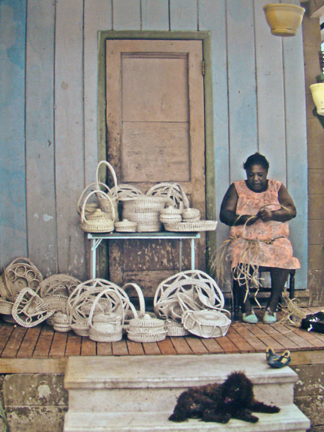 Lucille Jones makes a "Gullah" or wire grass basket at her Jacksonville home, while surrounded by other baskets she made. 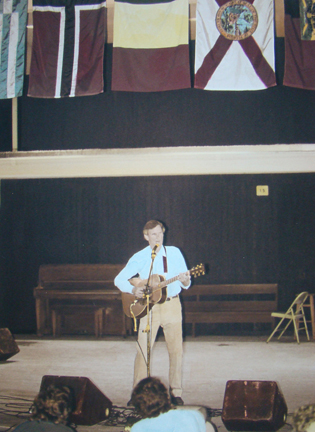 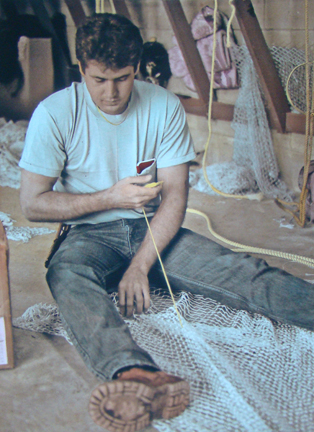 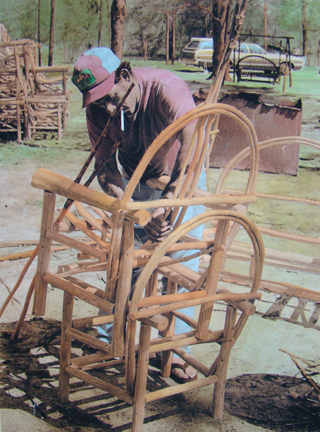 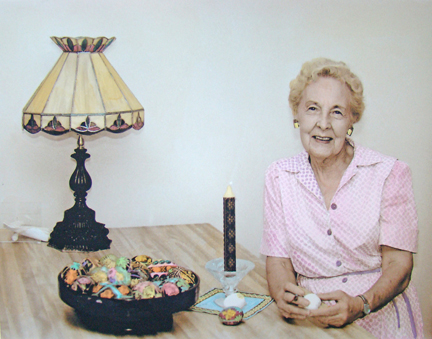 Ola Kryway decorates Easter eggs using the centuries-old Ukrainian method known as pysanky, a meticulous wax resist technique. Melted beeswax is applied to the egg using a tool called a kystka, followed by a series of dye baths. The resulting design is elaborately detailed and incorporates a variety of symbolic elements. Kryway has been practicing the craft for over sixty years.